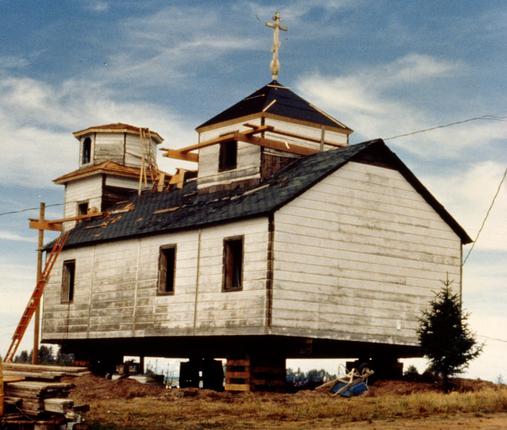 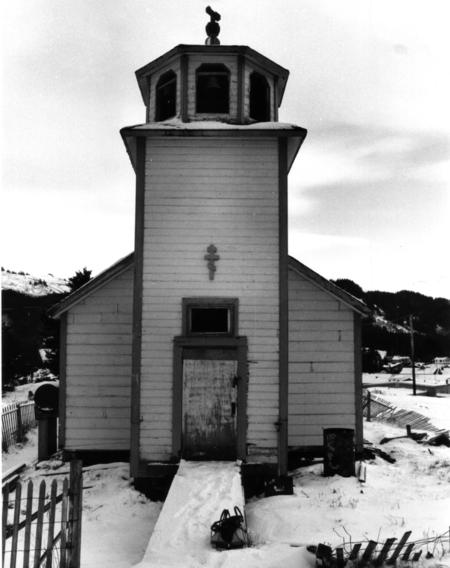 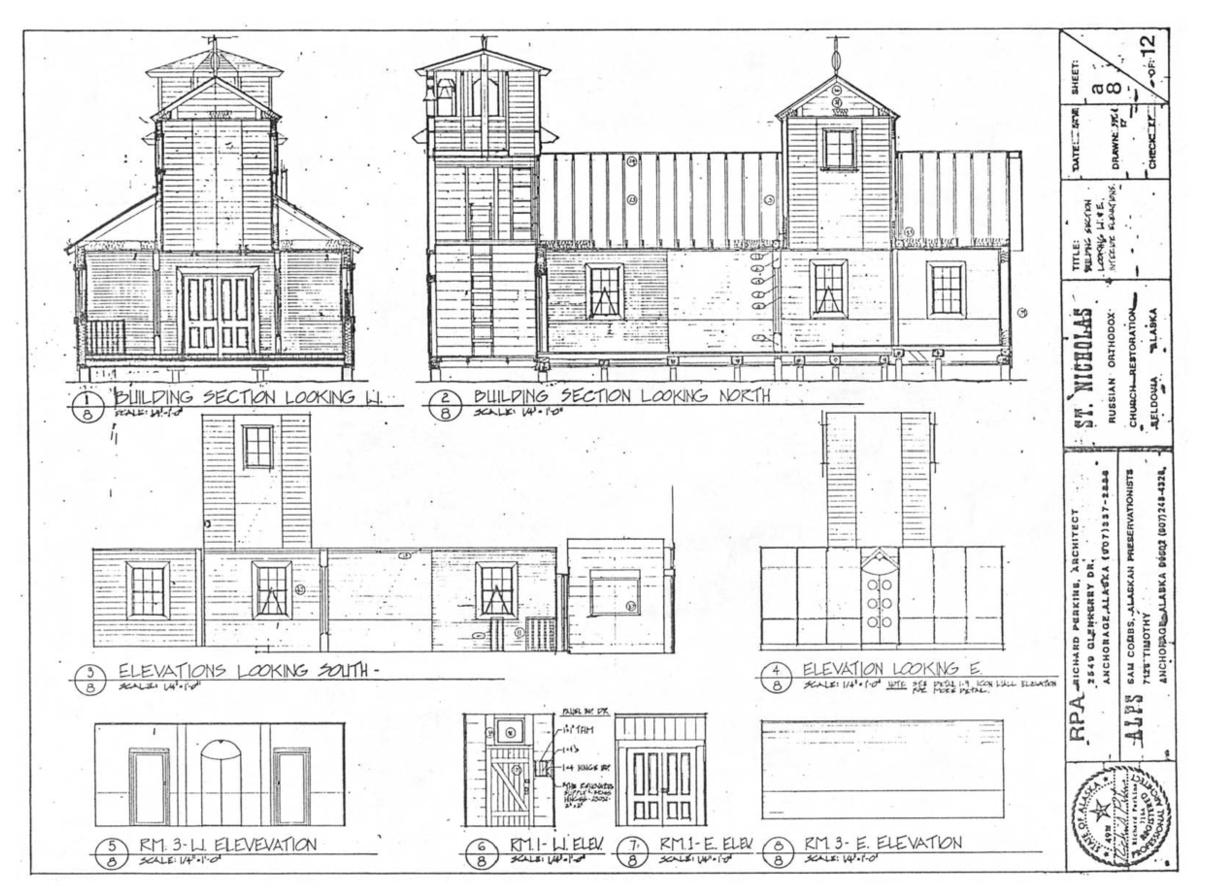 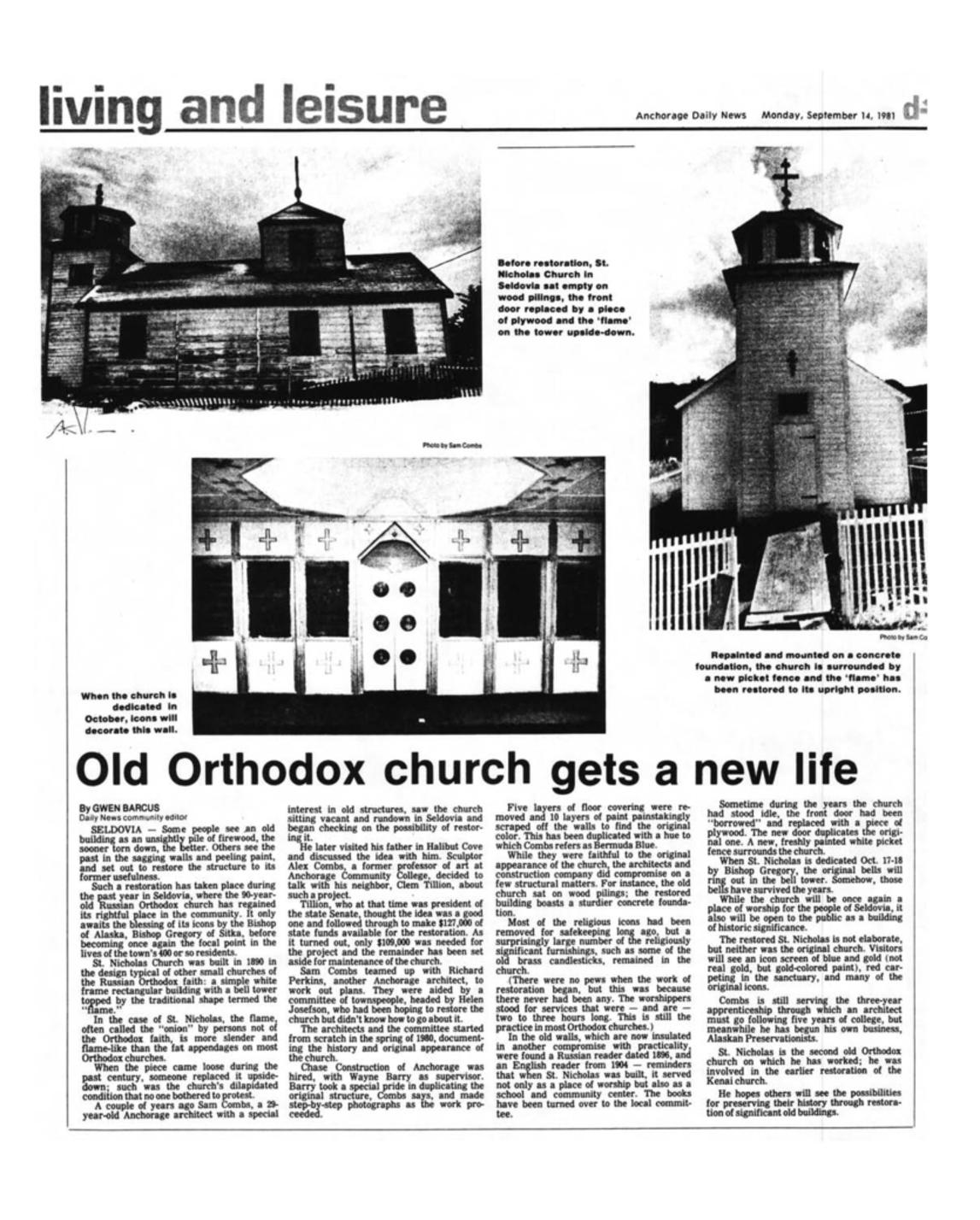 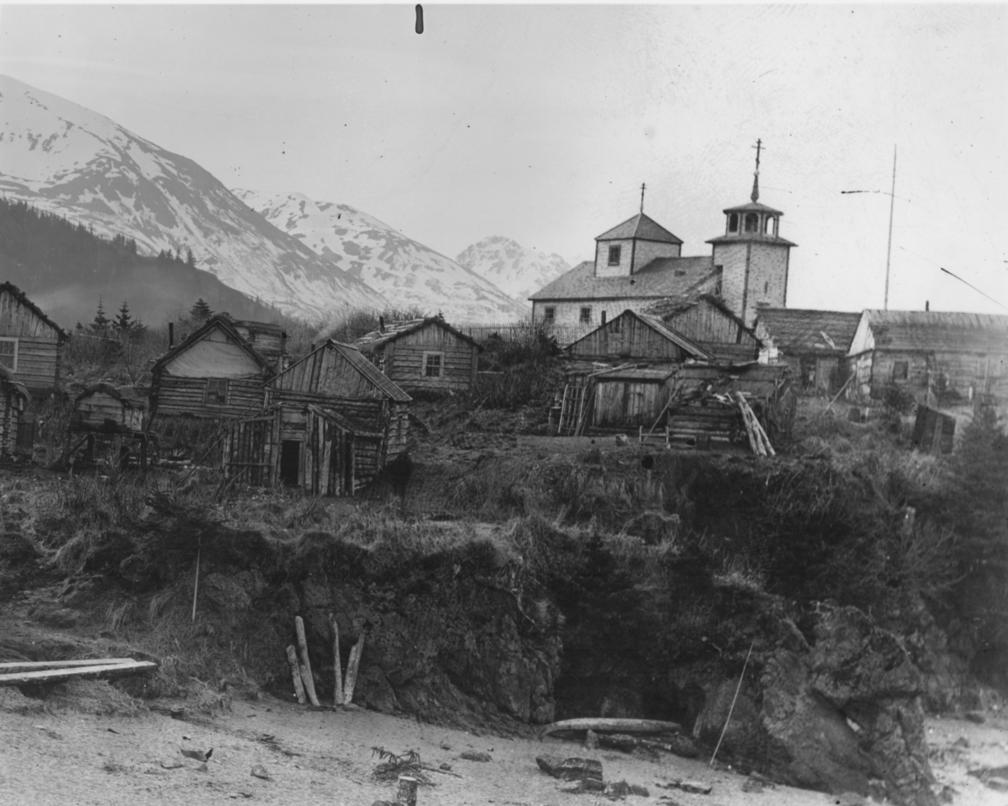 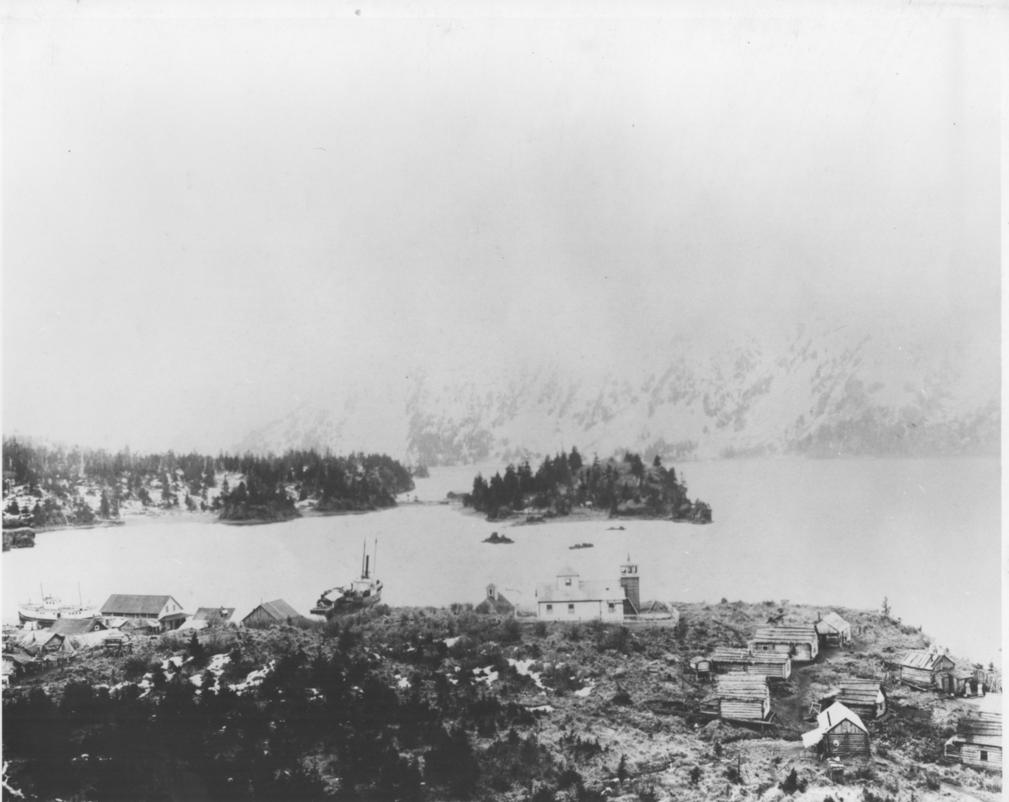 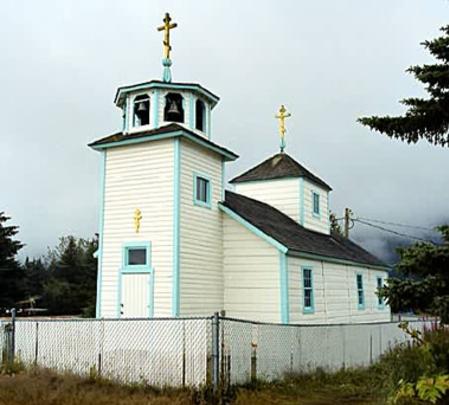 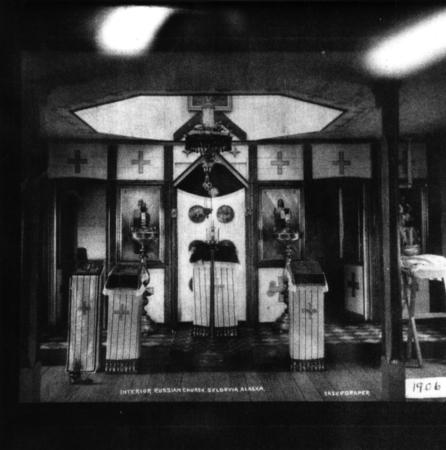 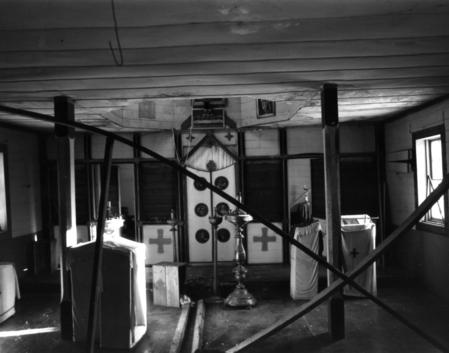 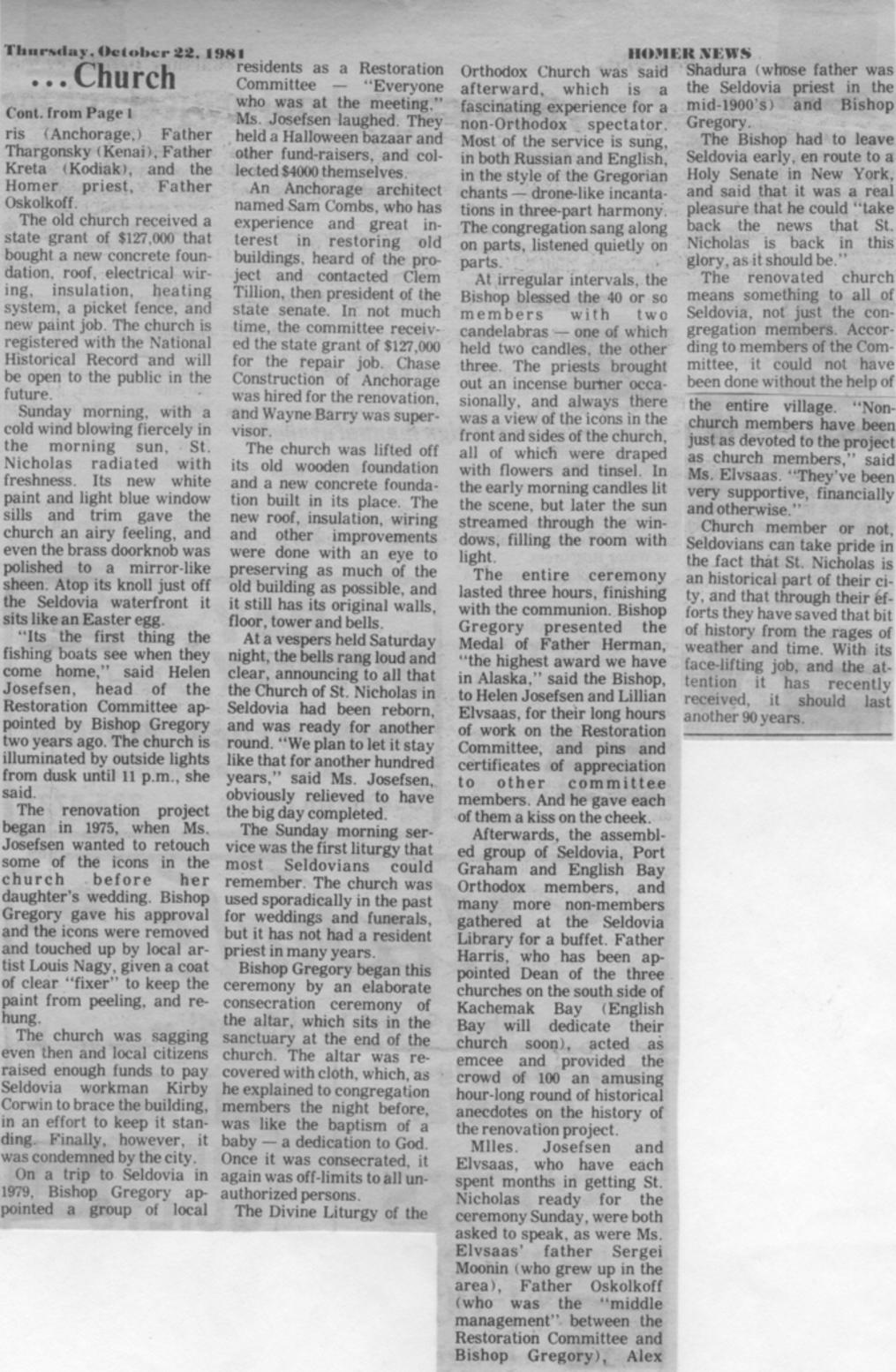 This project was originated by the architect when he observed the church in such poor condition that it was about ready to fall down. He contacted the President of the Senate at that time, Clem Tillion, who obtained the funds from the State legislature. The project was completed in less than a year and now once again the church is used and has a full time priest and is a proud reminder of Seldovia's historic past. 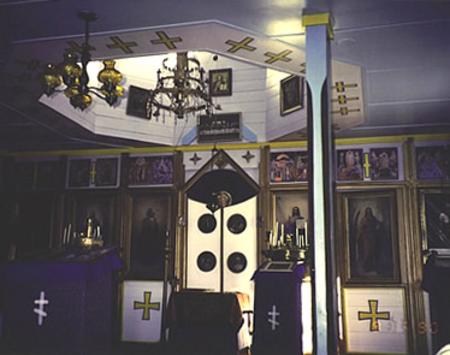 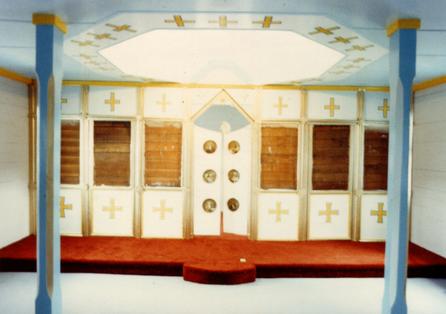