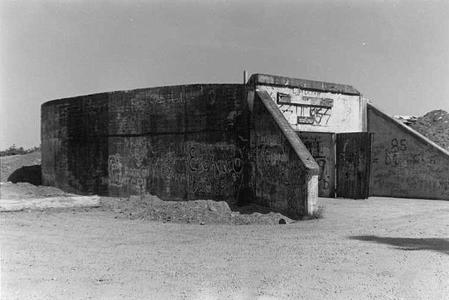 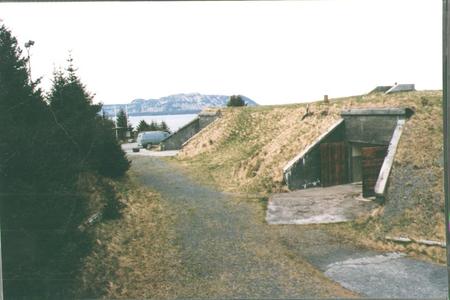 This old World War II fort was surveyed by the architect and the State Historical Architect. This project was done in preparation for the site to be turned into an Interpretive Center for the World War II Aleutian Campaign.  http://dnr.alaska.gov/parks/units/kodiak/ftaber.htm