While at the University of Oregon, Sam was involved in the Preservation Technology Program of the School of Architecture and Allied Arts. His work included data collection, and documentation of buildings and their histories. Since graduation he has been involved with many historic preservation projects while working in architectural offices, with the State of Alaska Historical Architect, with his own firm, and, in WashingtonState, where he worked for two firms. One firm was in Tacoma where he was the Director of Historic Preservation and worked on the Tacoma Union Station Restoration. The second firm was in Seattle where he was the Lead Architect for the Historic Highline High School Modernization. Sam again established his own firm in the spring of 1989 on Queen Anne Hill in Seattle under the name of Art & Architecture which included an art gallery run by his wife Jayna.

During his career as an architect, Sam has also designed extensively in fields other than historic preservation. These include projects ranging from art galleries, banks, playhouse theaters, residences, restaurants, offices, and schools to many renovations and remodeling jobs to new construction.  Sam was appointed in the Fall of 1988 to the City of Seattle Historic Landmarks Preservation Board by the Mayor.  Subsequently, he was appointed to the Columbia City Landmark District Architectural Review Committee. In 1989, he was elected to the Washington Trust For Historic Preservation Executive Board and appointed to the post of Executive Board Secretary. In 1990 Sam was elected to chair the Seattle American Institute of Architects Historic Preservation Committee. Sam Combs has and will continue to work toward the preservation of the our historical past and excellence in its future.  Historic preservation has been and always will be his avocation as well as vocation.  Sam and his family returned to Alaska where he worked for an Architectural firm for 2 1/2 years as a Project Architect.  In 1993 he left that firm to become a Partner at Karluk Design Inc. where he worked as a Principal Architect and Owner of the firm for 5 years.  In 1999 Sam began his own firm again under the name of Combs and Combs, AIA with his wife Jayna and that firm has been working on projects around the State of Alaska for the past 17 years. 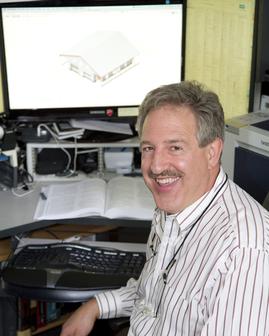 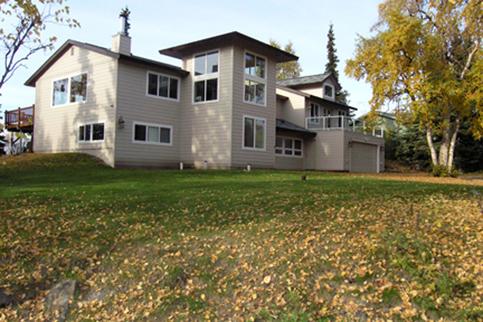 The Brys Residence is an example of one of our projects transforming a home from the plain to the exceptional. 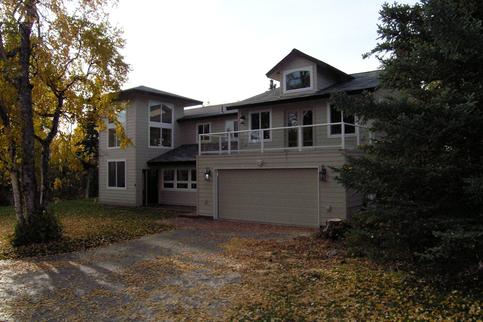