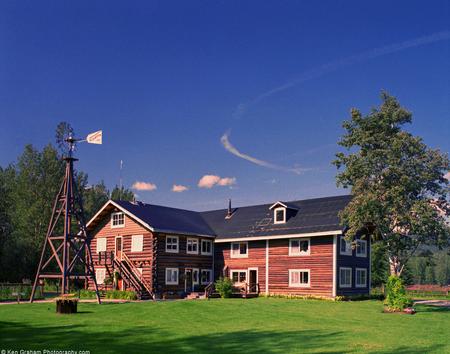 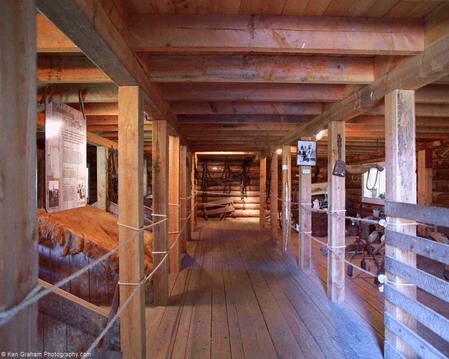 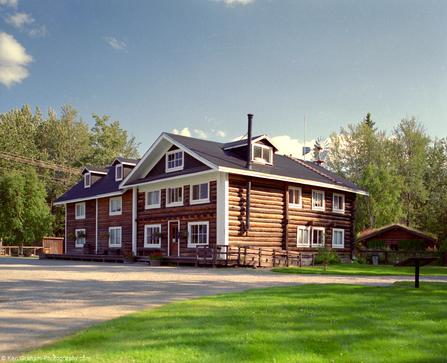 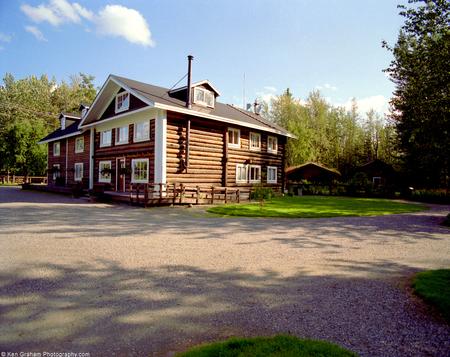 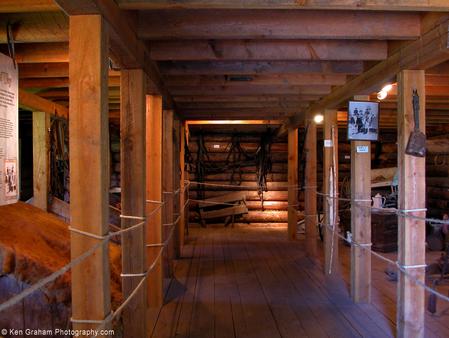 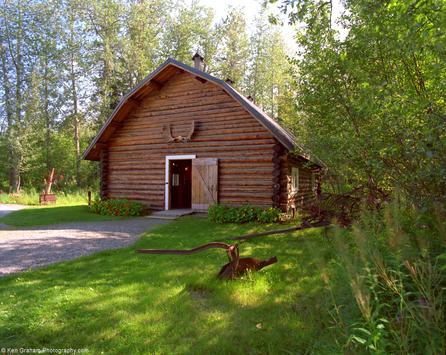 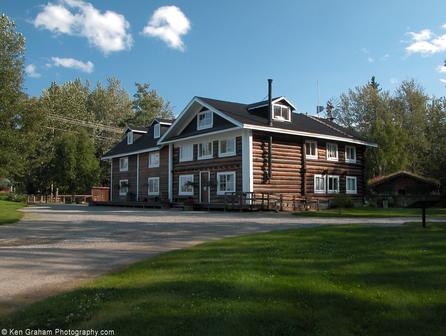 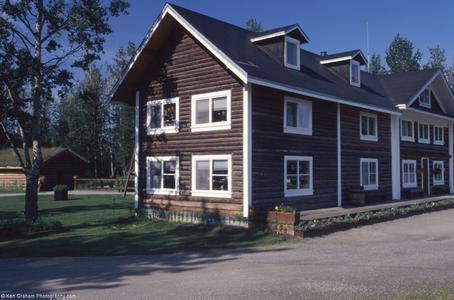 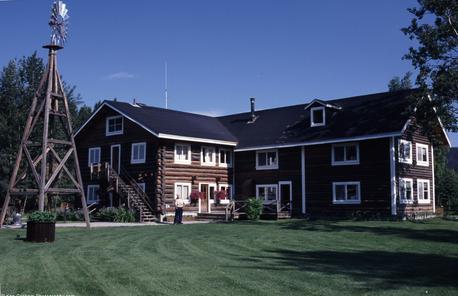 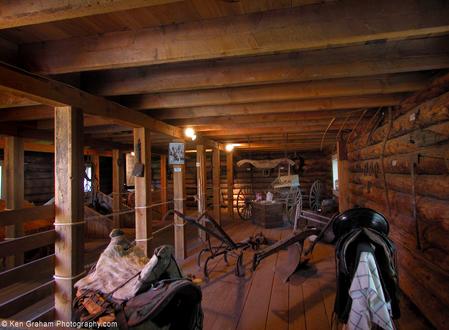 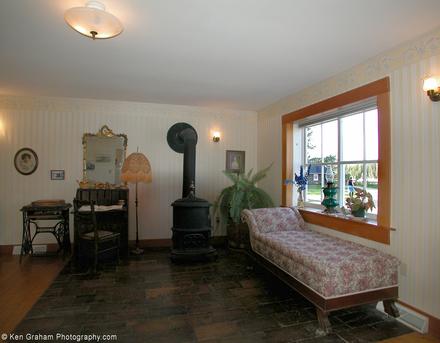 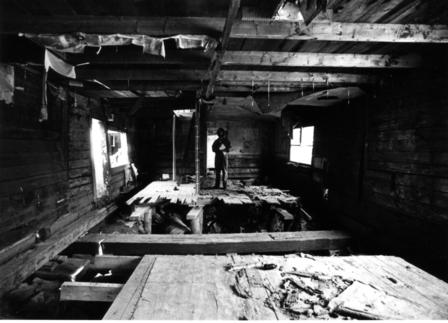 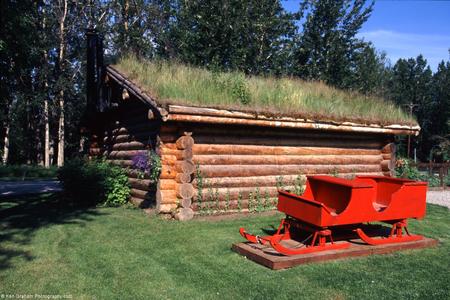 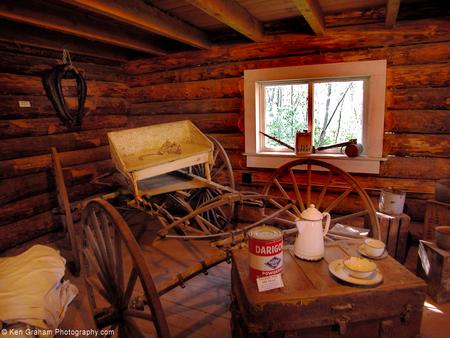 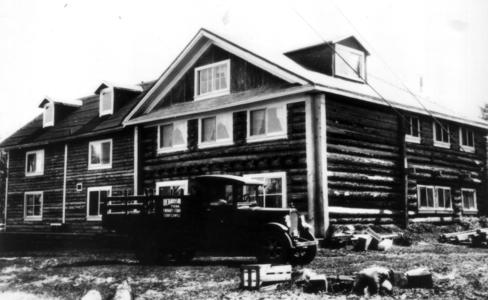 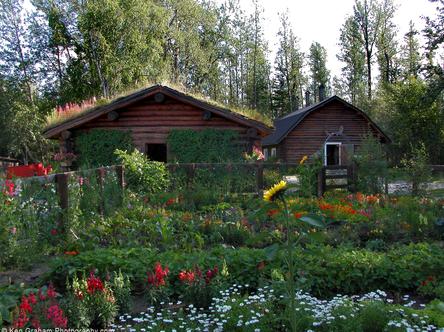 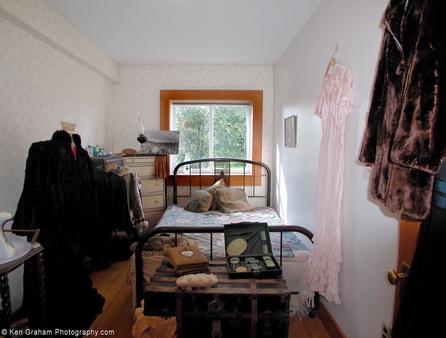 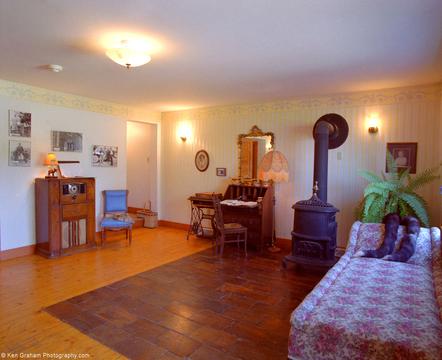 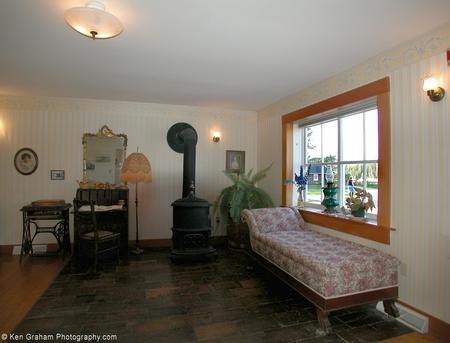 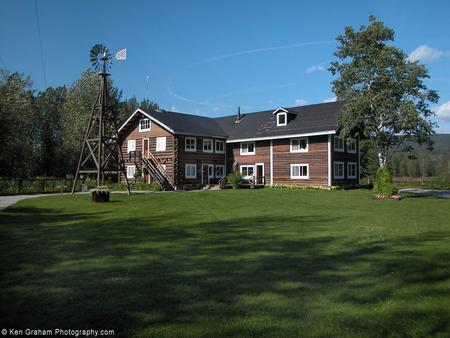 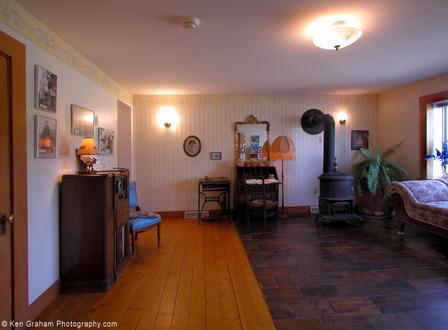 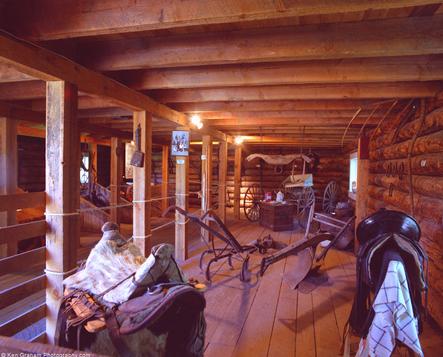 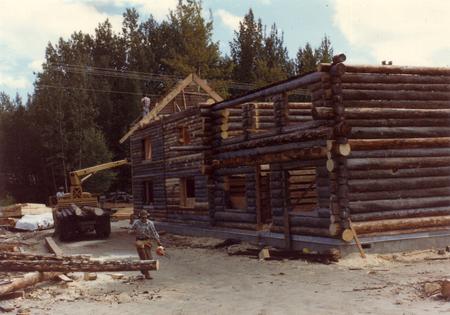 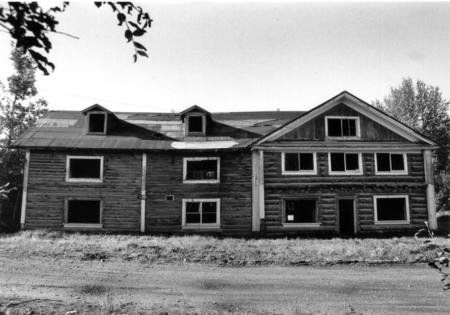 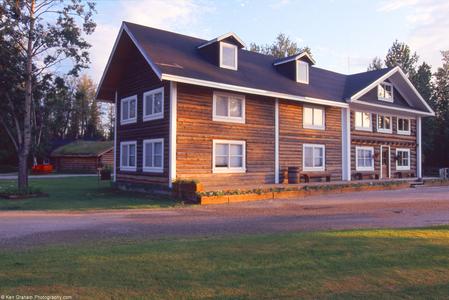 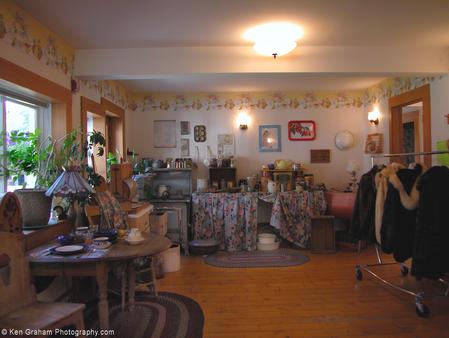 This project involved extensive documentation of all the structures in this historical park. The Phase I-Report involved the overall stabilization and restoration of the structures, most of which were built in the period between 1909 and 1915. The Phase II-Stabilization and Restoration Documents were completed on the Roadhouse, Blacksmith's Shop, and Barn. The complete consultant team spent over a week on the site investigating the buildings. The architect spent almost a month on site. Logs were drilled and cored to determined structural integrity. Use of historic photographs allowed an accurate restoration of the exterior. On site investigation and as-built surveys recreated the interior layouts of the structures. Restoration involved taking the Roadhouse and Barn down completely, numbering each log, replacing deteriorating logs, and rebuilding from the ground up with new foundations and roofs. The Barn was rebuilt entirely with new logs due to its deteriorated condition. An original sod roof on the blacksmith's shop had an evergreen tree growing out of it and the tree had taken over the structure. A new sod roof with modern technology was installed and is growing well. It does need to be mowed once in a while! This is the largest historic park in the state and is now open to the public. http://dnr.alaska.gov/parks/units/deltajct/bigdelta.htm 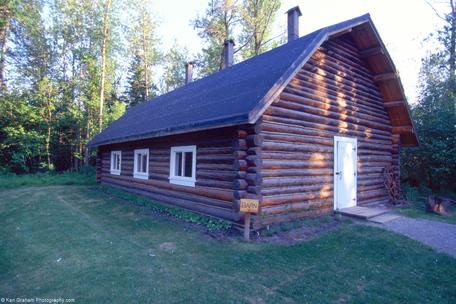 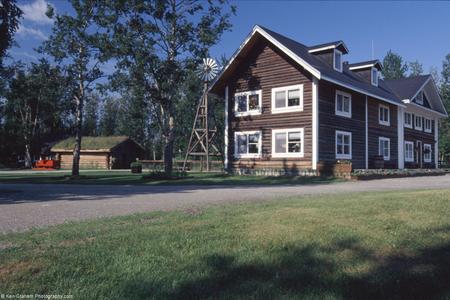